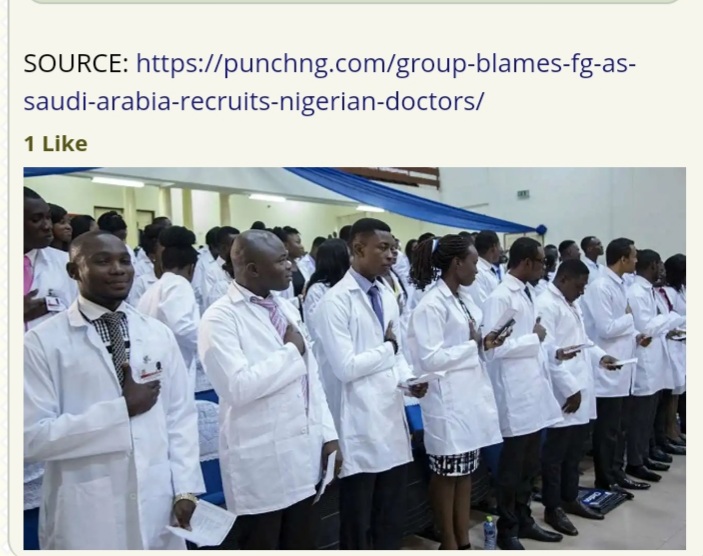 ← Prev: Abubakar Aliyu: Fix Federal Roads In Your States, We'll Pay You Later by Ladumaa Next: Over 500 Nigerian doctors turned up for a recruitment exercise the Saudi health ministry organised in Abuja on Tuesday →