ne‎ Tyna Miracle, Councillor Links 2 Communities With Her Official Car Money by Bedrooomsecret: 4:28pm Bayelsa Councillor links two communities with money meant for her official car HON. ONEM TYNA Miracle, Deputy Majority Leader and Councillor representing Ward 2 in Ogbia LGA of Bayelsa State has reduced the age long suffering of her people as used the money meant for her official car to build a bridge linking two communities in Ogbia LGA of Bayelsa State… Earlier, when she met with the Chiefs of the two communities and informed them of her planned project, they advised her to do something else as the bridge will be too much for her to execute. Bent on denying herself official luxury for the good of her people, the lawmaker insisted and completed the project. The good news of her benevolence and exceptional leadership reached the ears of the state Governor, Sen. Douyi Dori who invited her to the Bayelsa State Government House. She’s currently the talk of the town in Bayelsa State as many are still shocked at her zeal to better the life of her people… God bless her! 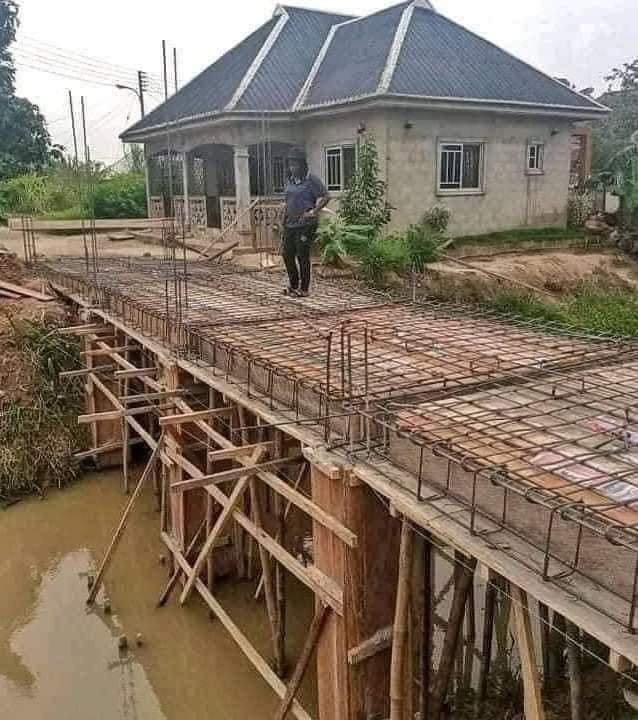